I’ve been a fan of GRIMM since the first episode. It had a rocky start, but thankfully TPTB gave it more time, and by the second half of season one, the ratings shot up and the show was renewed.

Like CASTLE, GRIMM has among the best writers on television today. The actors on GRIMM are not as strong or seasoned as CASTLE, but they’ve improved. (Except for Silas Weir Mitchell, who rocked from the first episode.) They were mostly relatively unknown (unlike Nathan Fillion) with no major leading roles. The beginning was a bit rough, I think, because the ensemble cast was still getting used to working together. It didn’t have the natural comfort and chemistry that we had almost from episode one, season one of CASTLE. 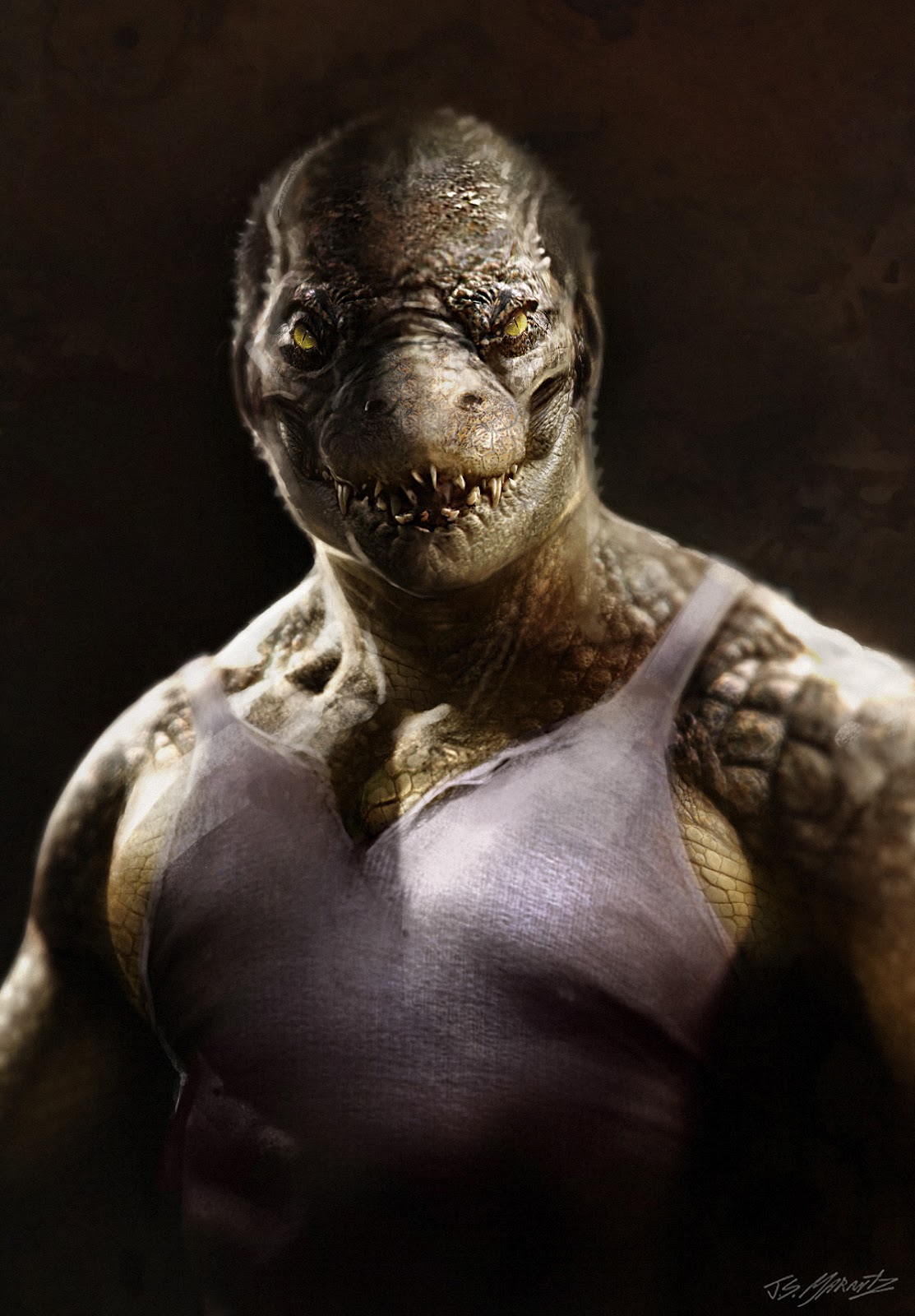 In a nutshell — GRIMM is about a Portland PD detective who learns that he’s one of the last “Grimms” — people who can see others “as they really are.” The world is split between humans and “wesen” who are the creatures of fairy tales, like the big bad wolf. Essentially, wesen are like us, except they have an inner animal (like a werewolf) that they can control. Except around Grimms–Grimms can see them. The wesen have an ancient heritage. There’s a whole mythology surrounding GRIMM, with royals and the verrat (assassins) and others. I love the world-building, and the writers have layered in more over the three seasons. I’ve always loved fairy tales, the darker the better, and since GRIMM follows the darker side of fairy tales, it completely works for me. 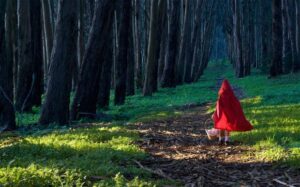 The first episode was about a girl who was murdered — she wore a red jacket while running through the woods and was killed by what appears to be an animal attack. Another episode in season one was about a wesen called a Ziegevolk who eat toads and then develop a pheromone based ability to persuade others (this one used his ability to entice women to come to him, where he then imprisoned them.) There is a continuing story (or two or three) throughout each season, but they also have “stand alone” episodes that don’t play into the continuing story. 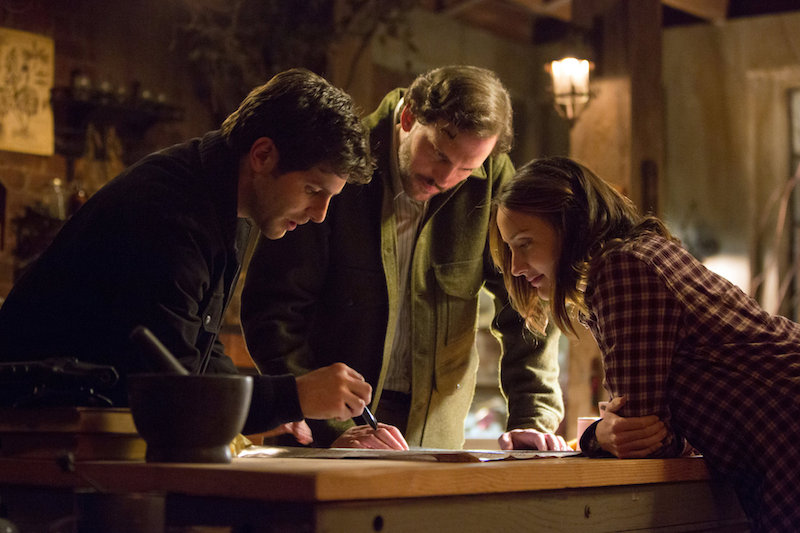 Over two-and-a-half seasons the cast of GRIMM has really meshed, and they work. This is largely, IMO, due to the character Monroe (played by Silas Weir Mitchell.) He shined from the first episode. I love his relationship with Rosalee, and Bree Turner also adds much to the show. But what really, really works for me is Monroe and Nick’s relationship. The “bromance” for lack of a better word. While Hank is Nick’s partner, it’s really Monroe and Nick who have the chemistry and conflict, very natural and organic. They’ve both become better people because of their relationship. 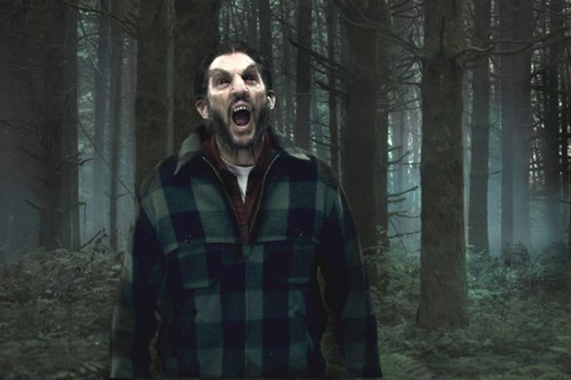 And, the writing. The stories are fresh and believable, taking the darker versions of fairy tales and twisting them a bit to fit our modern times–while also leaving the feeling of the old.

If I have a criticism about the show, it would be that the continuing story arc is TOO much. I love having a thread the recurs over the season, but season three is far more reliant on that continuing thread. Plus, they’ve introduced numerous subplots that aren’t resolved in one episode (like Juliette’s abused friend.) One of the things that works for BONES and CASTLE, for example, is that they know how to thread in the season arc, hitting at key points in the 20+ episode season. GRIMM needs to do this better. 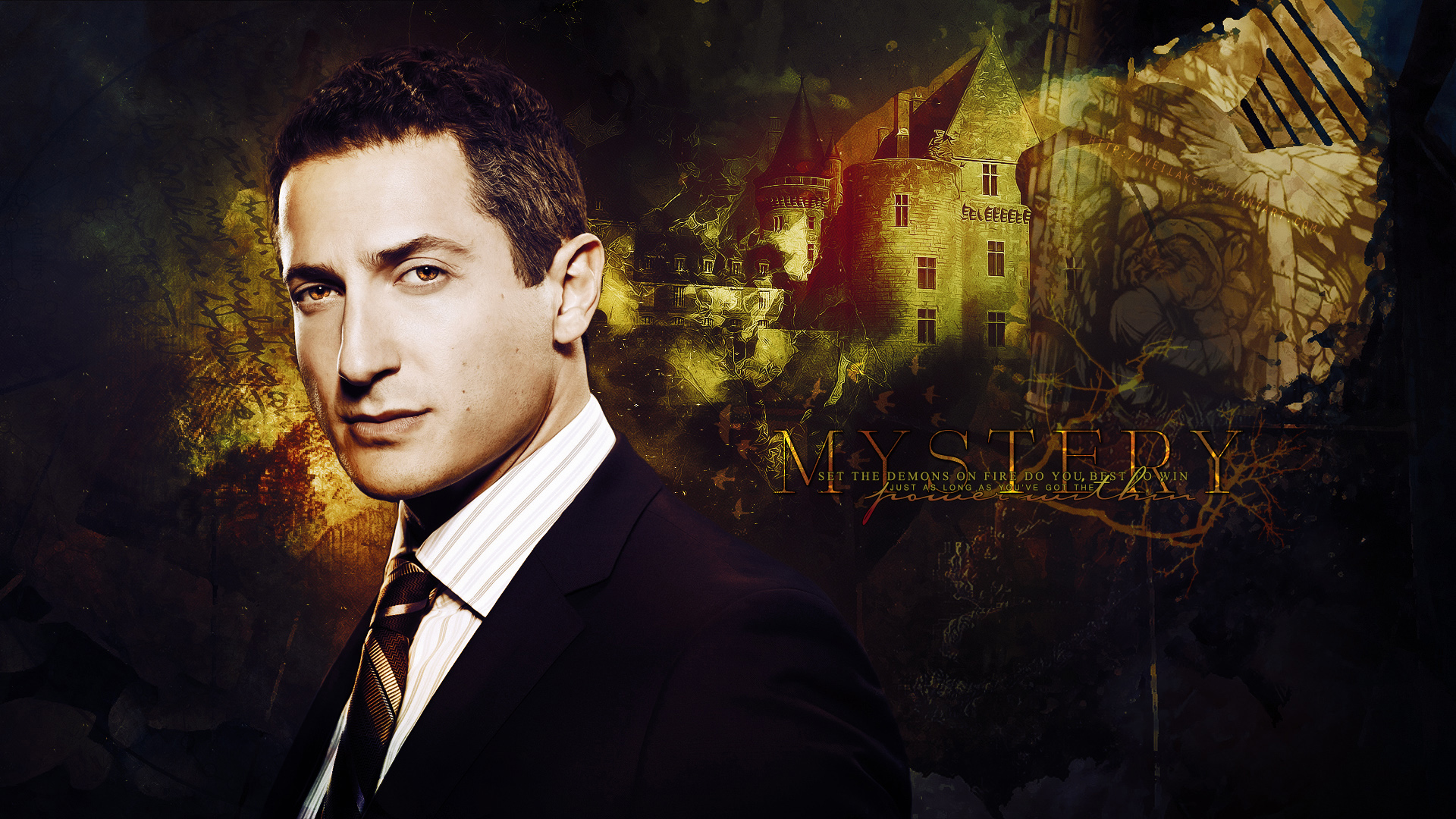 That said, what I really have liked about Season Three of GRIMM is Nick’s physical reaction to what happened to him in the opener — being poisoned and near death. The writers have done a great job at bringing in his very real (and strange!) physical changes at the right time, coupled with his growing confidence as a Grimm. The other storyline I’ve enjoyed is Sasha Roiz’s character, Captain Sean Renard, who is a “bastard” child between the royal family and a Hexenbeist (witch.) He’s becoming a heroic character himself, even though he’s certainly not all good.

The world building is fantastic, and as a writer I’ve learned so much about how to incorporate setting — GRIMM does it better than most crime dramas. But in the end, the greatest thing about this show is the storytelling. It’s fresh and original, but also very familiar. It takes the cop buddy show and puts a whole new twist on it. The writers are smart and they’re having fun with the characters and all the possibilities. Like CASTLE, they took a crime show and made it somehow MORE than just a crime show. Kudos!

Have you watched GRIMM? What do you think? What’s your favorite part of this new season?