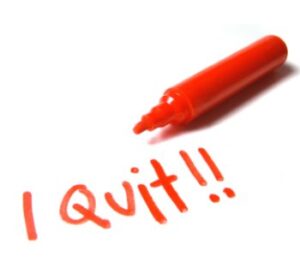 Ten years ago today was my last day working for the California State Legislature.

Make no mistake, I used to love my job in the Legislature. I went in as a 22 year old idealist thinking I could affect change. Thirteen years later, I was cynical and bitchy. There are a lot of reasons for that, which I can’t get into without getting political. But even though I worked full-time in the Capitol, I still wrote. Because I loved writing. I’d been doing it my entire life, it seemed, but without a purpose or goal.

It took me years before I sat down and committed myself to finishing one of the many books I started, and then five manuscripts before I sold. That’s a story I’ve often told, so I won’t repeat it now. But I couldn’t have done written every night if I didn’t have a day-job to pay the bills. Most writers are like that. Most writers have a paying job–sometimes they love it, sometimes they don’t–but they write stories because writing stories is part of what makes them who they are.

In January of 2005, I was 35 years old. I had five kids, the oldest 11 and the youngest 6 months. I’d sold a 3 book deal to Ballantine in March of 2004, but was too terrified to quit my job. What if the books failed? What if I couldn’t get another contract? In addition, contracts are paid out over time. Meaning, I don’t get all the money in one lump sum. It’s spread over signing the contract, delivering the books, and releasing the books into the market. Sometimes, it can take years to get paid fully on one contract.

But I HAD a contract, and when Ballantine told me they wanted to release the three books back-to-back in consecutive months, something had to give. I couldn’t work full-time AND write full-time. So I tried to hedge my bets.

I went to my direct supervisor and asked to work part-time. There was a reason for this — in addition to the five kids I had to support. At part-time, I would still receive full medical benefits. 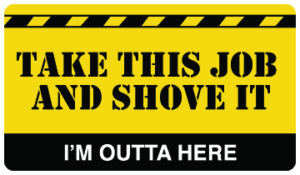 My boss told me no. Because I was senior staff, I was required to work full time because I made a senior staff level salary. If my salary was cut in half with my hours, I would still be making more money than some people who worked full time.

Didn’t seem to matter that I was a long-time and loyal employee. Or that I could do more in 4 hours a day than most people did in 8.

It was a semi-spontaneous decision. True, I’d been thinking about it, but I’d gone in expecting to cut my hours in half–not cut my hours to zero.

It was the best spontaneous decision I’d made in my life. 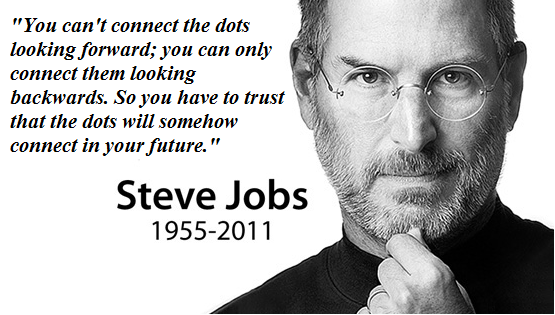 My day job was soul-sucking. I was miserable, but I didn’t realize how miserable until I no longer had to go to work. The commute, the hours spent away from my kids, the stress, and some of the people I had to work with made me want to star in a murder mystery–as the bad guy. 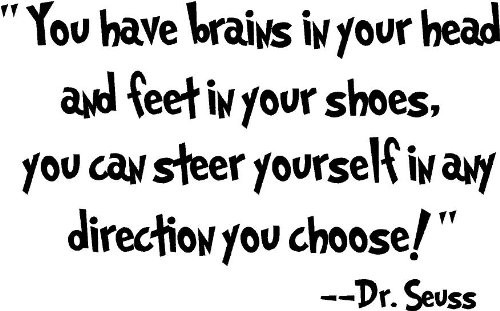 A month after I quit, my oldest daughter Katie said, “Mom, I’ve never seen you so happy.”

I’d made a major, life-changing decision by quitting my job; more, it was a huge leap of faith. If my books failed, I would have to beg for my job back–and that was the last thing I wanted to do. I was fortunate in that my husband was working at the time in a job that offered full-benefits, so I didn’t have the stress of paying for medical insurance. But I’d always been the major breadwinner, and losing 60% of our monthly income was huge.

I had to budget my advance carefully to make it last. I had to pull my two youngest kids out of day care and attempt to be a full-time mom and full-time writer (that lasted about six months before I put them into day care part-time. Being a stay-at-home-mom IS a full time job and it’s not easy. While I was mentally tired after working all day at the Capitol, I was physically tired after being home all day–and trying to write–with two small children while the other three were at school.)

“The only way to do great work is to love what you do. If you haven’t found it yet, keep looking. Don’t settle.” ~ Steve Jobs

I recognize that not everyone can quit their day job when they sign a publishing contract. It depends on a lot of factors. Whether you have a family who depends on you for their care. What your expenses are and where you live and what you do and if you love it. Writers are, truly, one of the few professions where most of us also have another job that helps pay the bills–or at least a spouse who can carry us between contracts.

Writers are like all other creators, like musicians and artists, who often don’t get paid for their work–especially at the beginning. It takes years of practice, learning the craft, writing (or playing an instrument or painting) every day even after being exhausted because you put in ten hours at your day job. But writers write because we love writing. Writing is not a chore. It’s a joy. It’s life-affirming. It’s what makes us who we are.

This isn’t to say that it’s always easy, but when you are doing what you love, the hard parts are bearable. There is still stress in my life. I work more hours than I ever did in my previous career. There are ups and downs in the business, and sometimes I get so frustrated I want to scream.

None of these reasons were why I quit my job. There is no guaranteed security in being a full-time writer. There are no medical benefits, no pension, no guaranteed “upward mobility,” and certainly there is stress. Perhaps a different type of stress, but it’s there. Being a full-time writer is taking a creative job and forcing it to understand business, and recognizing that the business of writing–and publishing–is nothing like any other business out there.

But from the moment I quit my job, I have never once dreaded sitting down at my computer to write. Never.

Embrace what makes you happy. Don’t be afraid to change, to try new things, to find out who you are and what will satisfy you. I recognize that most people don’t get to do what they love in order to earn a living, but that doesn’t mean you can’t do what you love anyway.

My daughter Kelly is an artist, an actress, and a writer. She’s right now thinking of double majoring in Theater (BFA program if she gets in) and English and knows it’ll be hard, but she loves both. But one of her fears is that she won’t be able to “make a living” if she’s an artist or an actress or a writer. She is looking at options that pay (she’s thinking about editing) but she doesn’t want to stop doing what she loves. I honestly believe that there are niches where you can do what you love while also earning a paycheck. It might not be a large paycheck, but who said success was measured by our bank accounts or the size of our house? 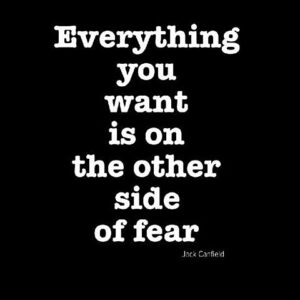 I feel blessed, and humbled, that I am able to earn a living doing what I love: writing stories.

Don’t ever let fear stop you from achieving your goals or reaching for your dreams. This is your life. Your time on earth. God wants us to be happy. Our founding fathers believed the pursuit of happiness was as important as life and liberty. You along are responsible for your own goals, your dreams, your happiness.

If you want to write, write. If you want to paint, paint. If you have to work in a job you hate, find a modicum of joy. Look at the positive, otherwise you’ll be miserable. And if that positive is that you get to write when you get home? Embrace it! Shed the cloak of fear and reach for the stars.