Pamela Callow: "Wake Me Up When It's All Over"

Wake Me Up When It’s All Over
By Pamela Callow

I must admit, Avicii’s Wake Me Up is my favourite song this week. Not only do I love the upbeat melody, and the raw soul in Aloe Blacc’s voice, but the lyrics resonate with me. The message – that we keep our eyes closed until we are older because we need to believe in our dreams – is one that I think works on so many levels.


As writers, we have to dream. I was a dreamy-eyed kid, and my science teacher in junior high described me as “still waters”. Given I had a wild crush on him, that wasn’t exactly how I wanted him to describe me, but I think he “got” me better than my thirteen-year-old self did. The dream to write began when I could read, and although it took a few detours through various degrees and an international consulting career, it never left me. It seems I had never fully woken up, despite the fast-track, sleek-suited blue-chip career I had pursued. But the thrill didn’t last, and the dream – the real dream – persisted through two young children and one unpublished novel. 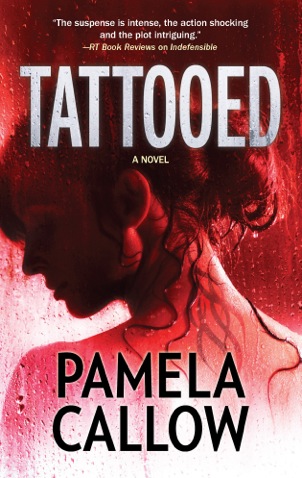 When I sold my series to MIRA, it was hard for me to believe the dream had come true. I knew, as a writer, that getting published was just the beginning. I wanted to grow, stretch my mind, my fingers, my talent. But life got in the way, and the regular pulse of reality became frenzied as a number of domestic calamities struck over the past several years. Eventually, I realized that I needed to regain my equilibrium. For a number of professional and creative reasons, it meant taking a hiatus from the series that launched my career. It was a difficult decision – for I love those characters as much as my readers do – but I knew I needed to come back to them with a fresh perspective. I needed to write something different, something that would allow me to stretch my skills in a new way. As the old saying goes, a change is as good as a rest.

I think many people perceive authors as “living the dream.” (As any working author knows, that is a fantasy, but I digress). In reality, authors are living IN a dream during the process of writing. When I know my characters, and they start jumping off the page of my manuscript, they occupy the crannies of my brain. As the book progresses, and I’ve experienced intimately the highs and lows of my characters’ lives, the dream has a momentum that is very hard to shake off. It permeates my subconscious constantly: when I’m hurriedly making supper before soccer practice, picking up one child and dropping off the other, or getting the groceries. By the time I am nearing the end of the book, my head is more in my story world than my real world (but please don’t tell my family!). 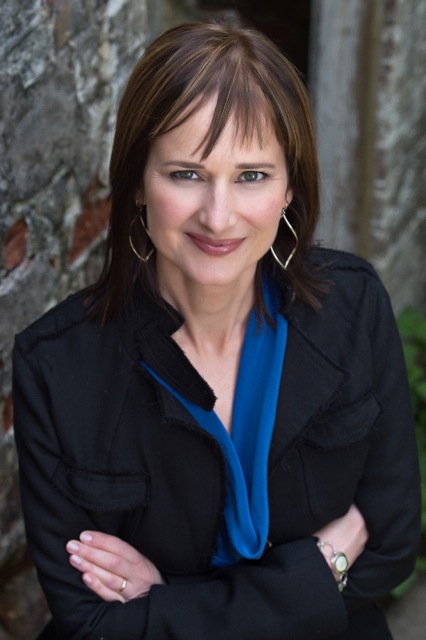 But when the book is finished, the dream of that particular novel is over. However, the writing life has its own dream-like (or nightmarish, depending on your worldview) qualities. It is an entirely unpredictable and roller-coaster career. Most writers cannot predict what they will be working on past the next few book projects, and they cannot predict their income past their advances. It is both a liberating and downright scary journey.

To paraphrase Avicii, I don’t know where I will end up in this journey, but I do know where to start. In my basement. In my office chair. In front of my computer. With my favourite pen, a blank sheaf of paper to jot down my notes, an Americano, and my pug lying by my side.

Just don’t wake me up yet. The dream is far from over.

Pam has graciously agreed to give a lucky commenter a copy of her book DAMAGED. Whoot! So let’s get talking here about dreams — dreams we’ve realized, and dreams we’re still dreaming about.

Pamela Callow is the bestselling author of the Kate Lange legal thriller series for MIRA Books. With over a quarter of a million copies sold, Pamela Callow’s critically-acclaimed series has been compared to works by Robin Cook, Tess Gerritsen and John Grisham. She is also a contributor to the International Thriller Writers’ bestselling THRILLER 3: LOVE IS MURDER anthology, edited by New York Times bestselling author Sandra Brown.