Sifting through the Garbage

First, I want to apologize to our loyal MSW readers for our Summer Slump. While we’ve been redesigning and reorganizing the blog, we have been neglecting it … that will change, just please have patience while we’re under construction!

STALKED is done. I turned it into my editor on Tuesday and spent yesterday a complete vegetable, playing games with the kids and goofing off. Then I went to bed early — 10:30. That’s early for me, because I’m usually up until 2 in the morning. Today, it’s back to work! I’m editing a novella I wrote 6 years ago. Needless to say, it needs a lot of work.

I’m often asked about my first four manuscripts. Why don’t I bring them out from under the proverbial bed and dust off those bunnies? Clean up the books and either sell them or self-publish them?

Because they are total crap.

The novella I’m editing I had sold to a quarterly romance magazine back in 2006 … then the magazine went under. I never contracted for the story, a serial that would have been published over three issues. When I looked at it again, I saw a lot of potential — it was a tight, clean story. However, I have become a stronger writer in six years, and the original story was more a romance than a suspense. To me, all the “good stuff” happened off the page … the investigation, the discovery of the body, the footwork … so I’m layering all that in and my original 20K word story will be closer to 40K when I’m done.

But what about my first four books? Couldn’t I do the same to those?

HOT LATTE was my first book. I still love the idea, but the book is a total mess. Not just the sophomoric writing, but the story. I had EVERY romantic suspense plotline imaginable. Psycho ex-girlfriend to the hero, sociopathic ex-fiance for the heroine, psychopathic stalker — yes, three different people! I had a serial rapist, the psycho stalker killed his mother (hello Norman Bates!) and left her body rotting in her bed. Kidnapping, mistaken identity, corporate espionage … you name it. I had three completely books in one! LOL. That said, I did use the hero in another book — just his basic character and backstory. He became Zach Travis in THE KILL.

PROTECTING HART was a bit better — a female former cop turned bodyguard who saved the life of the lieutenant governor who was running for governor of California. I thought, right what you know? I was working in the capitol at the time! I had a lot of inside knowledge. And the book wasn’t bad, it was just … not good.

I can’t even remember the title of my third book, but I think it was BENEATH THE SURFACE. I knew when I was half way done that this book was total garbage, but I finished it anyway. Why? Because before I finished writing HOT LATTE, I had never finished anything I started. I didn’t want to get into that bad habit. And, it finaled in the Daphne contest. Ironically, the set-up and heroine became the set-up and heroine of the novella I’m currently editing.

My fourth book was actually pretty good. It was called FATAL SECRETS (I used the title for something else) and I pitched it as “JD Robb’s Eve Dallas meets Alias’s Sydney Bristow.” A futuristic spy story. The only book I entered in the Golden Heart (I got a 9, 8, 7, 6 and 4.) The only book that was requested in full by an editor through a contest (no, she didn’t buy it.) The heroine is fantastic, I absolutely love her, and I really want to use her. But she’s not a contemporary heroine. The sub-plot, about a clandestine diamond mine on the Mars moon Phobos, is plausible — there has been a lot of research into the moons of Mars. My agent at the time, after I sold THE PREY, read the book and she said she loved the characters but the story was too science fiction and confusing at the end.

I realized it would be far more work to save these stories, then to just write something completely new. The one exception is my futuristic … the core story is there and it’s pretty good. But it’s completely out of my genre, so if I do anything with it I have to really think it through.

I have four more days to fool around with the novella (I hope it’ll be done!) because on Monday I’m started to write STOLEN, the sixth book in the Lucy Kincaid series. I have one more idea for Lucy after STOLEN, but I haven’t pitched the idea yet. I love it, but we’ll see! After that, I don’t know what I’ll be doing … more Lucy books, or another series I want to write. Or both! Ironically, I wrote faster six years ago than I write now, yet I spend more time at the computer writing now then I did then. Odd.

My novella (MURDER IN THE RIVER CITY) and a compilation of all my short stories (KILLING JUSTICE) will be released by me digitally only this summer. I’m aiming for the week of July 15th. I had some frustrated readers when Ballantine published my digital only LOVE IS MURDER last year, a Lucy Kincaid novella. Ballantine printed it in the back of IF I SHOULD DIE, but I don’t want to make my readers upset. How do you feel when an author publishes a digital only story? What if it’s a stand-alone? Does that make a difference? 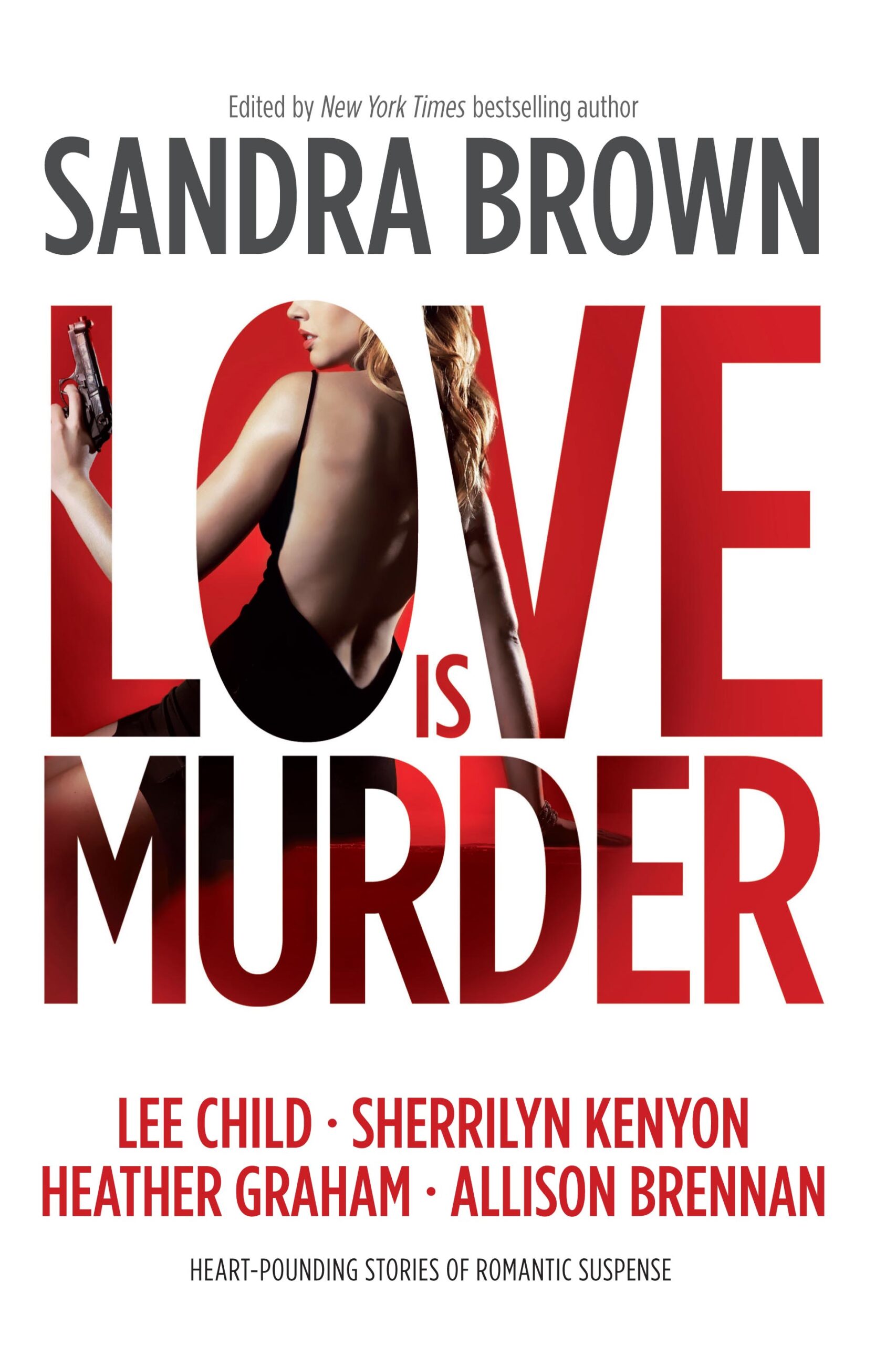 And for short story and romantic suspense fans, THRILLER 3: LOVE IS MURDER edited by Sandra Brown, came out last week from MIRA in hardcover and e-book. It includes stories by several MSW gals, including Roxanne St. Claire, Laura Griffin, Toni McGee Causey, Lori Armstrong, Debra Webb, and yours truly. My mom read it and loved it, even though she’s not usually a big fan of short stories. (She did say that she agreed with Sandra Brown’s comment on Toni’s story!)