I was an only child. Wherever my mom went, so did I. My grandparents took me camping often in their trailer, and my grandpa had a cabin in Woodside where I spent many, many weekends either with him and my grandma or with my cousin, Matt.

When it was just Dan, me and Katie, travel was relatively easy. Sure, we needed extra clothes, and diapers, and bottles, and a host of other baby supplies, but once we got used to having a third, travel wasn’t all that difficult. Even when Kelly came, it was manageable. Two parents, two kids. Easy, peasy.

We don’t travel a lot. We do a lot of day trips, but as our family grew, our money shrank, and vacations became a lot more complicated. One of the hardest things was the age range in the kids — the older kids could do much more than the younger kids. Longer hikes, longer drives, bigger rides. So our two big family trips in the last few years were Disneyland and Lake Tahoe. And while we all had fun, it was exhausting. Not much of a vacation!

However, I’m rethinking this after our very successful two days in Los Angeles.

The reason for our trip was sad — my father-in-law passed away. But as most of us know, funerals are bittersweet, especially when someone has lived such a long and amazing life as Larry. We’re sad because there’s always something else we wanted to say or do with our loved one, but in some ways, there’s a sense of peace, as if they’re watching us from above.

I don’t do death well. I never know what to say, all I know is there’s a hole in my heart–either because of my loss, or a friend’s loss. Larry was my children’s grandpa, and I remember my grandfather and know exactly how they feel. Larry was a storyteller, and those stories will now be passed down by his children, and his grandchildren. The peace, I think, for the family came at the gravesite where bagpipes led the way, exactly how Larry wanted. And the ladies who lived in the active living apartment complex with him left peaches on his grave. Why? Because Larry couldn’t pass a roadside fruit stand without picking up a bag or two and sharing fresh fruit with his neighbors. 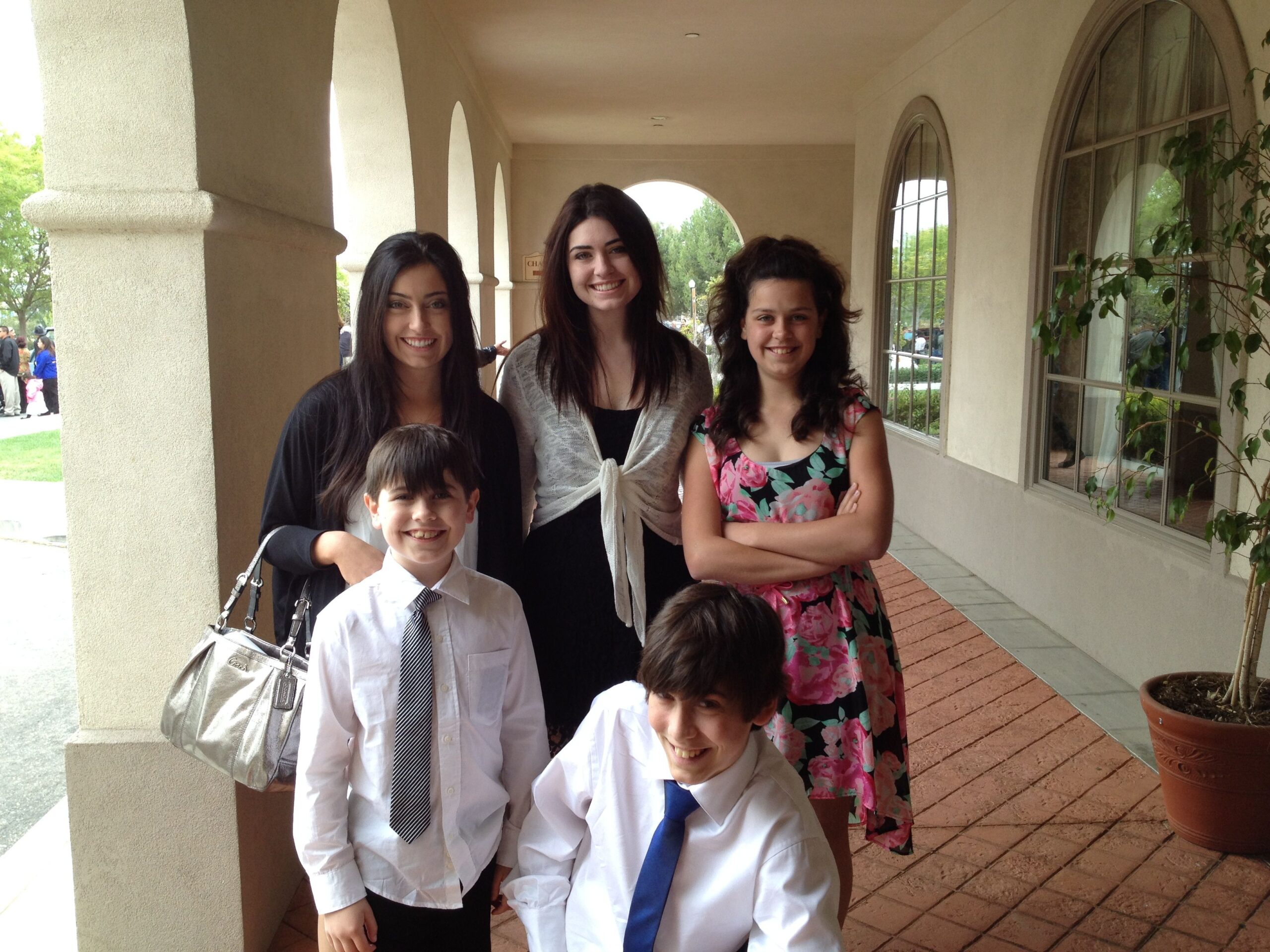 Because we don’t travel much as a family, there was a very brief moment where I wondered if we should bring all the kids to the funeral. It passed thirty seconds later. Of course they would all go. We’d just make it work. And honestly, it worked out so well, that I’m planning the next trip — this one under happier circumstances.

It won’t be someplace expensive or where there is too much going on, I’m thinking of another week in Lake Tahoe renting a cabin and just letting the kids run around and have fun. They’re older now, my youngest will be ten in June, and his older brother and sister do a great job looking after him. I want to a week where my college girls — because Kelly will be in college in the Fall, and Katie will be (all things going the way she wants) in the middle of getting her AA in Fire Science. They’re going to have their own lives soon, and I want one last week where we’re together.

Of course, I haven’t taken the Happiest Place on Earth off the planning table yet! And then there’s the Brennan Family Reunion that Dan is planning — at our house — on what would have been his dad’s 89th birthday this June.

Some of the highlights of our trip to Los Angeles:

* The absolutely wonderful turnout for Larry. He would have been thrilled at the stories everyone told. Friends and family matter.

* The kids and their cousins (Larry’s grandchildren) getting to see each other all at the same time — for the first time in 8 years. They instantly bonded. (There are two older boys in their 20s who couldn’t make it, my two older daughters 20 and 18, and then of the 7 remaining? Three boys all “almost” 13, two 10 year old girls,  a 9 year old girl and my 9 year old boy.) Of course, my youngest son was very distraught that he didn’t have a cousin for him — the three older boys and the three girls all hung out in two groups, and Mark felt like the odd-man out.

* The hotel where we stayed included other friends and family, so catching up went into the next day.

* Dan was able to take Luke hiking to some of his favorite spots in Granada Hills. When they were done? Luke ate FOUR In-N-Out hamburgers.

* It rained Wednesday night, making Thursday an absolutely beautiful day in the Valley.

And here’s a series of “selfies” my youngest took on my cell phone. I just cracked up and had to share. 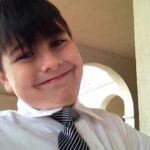 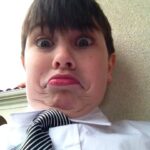 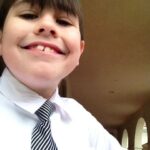 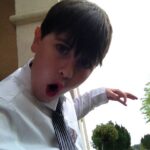 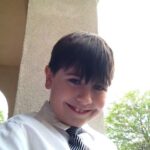 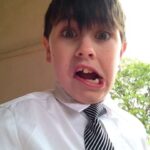 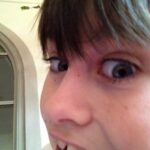 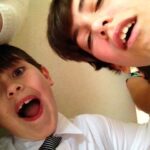 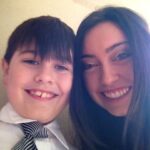 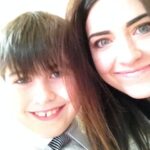 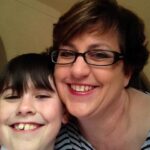 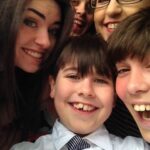 I think that though the kids all loved going to Disneyland, their favorite vacation was Lake Tahoe because it wasn’t as frantic. I wish we had a place that we could go every year like some families have a family cabin, but alas, we don’t. Maybe someday. What family vacation do you remember the most?