First, before we get to our irregularly scheduled program, great news! SHATTERED is #67 on the USA Today bestseller list.

If you haven’t bought SHATTERED yet, why not? Because it’s a hardcover? Get thee to a library! Or you can wait until May 1, 2018 when it’ll be out in mass market paperback. 🙂 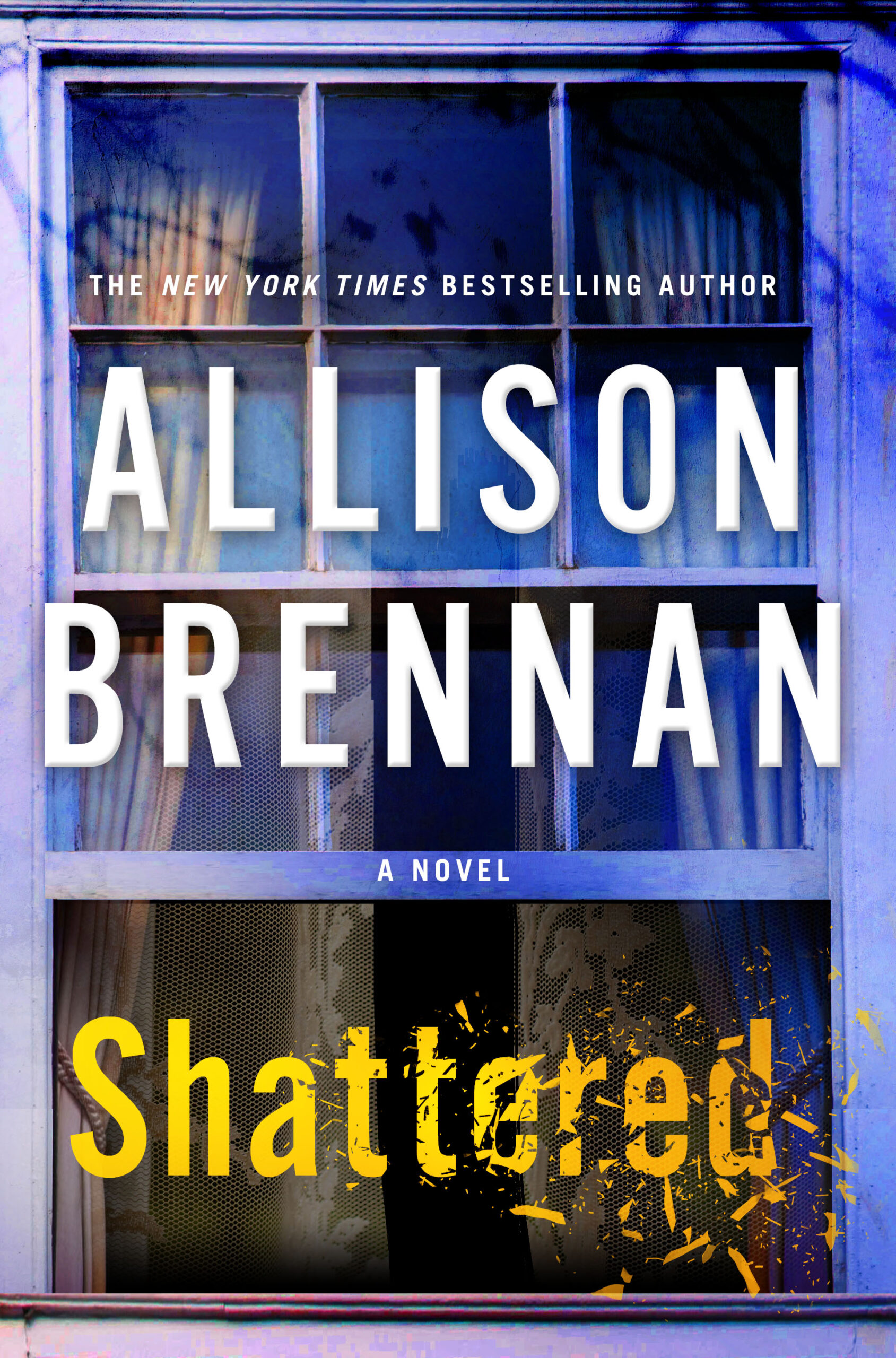 SHATTERED is where Maxine Revere is forced to work with Lucy Kincaid to solve three very cold cases — the murder of three young boys — which began with the death of Lucy’s nephew, Justin Stanton. It’s the book my long-time readers have wanted for a long time … and Max was the best person to solve it. With Lucy’s help, of course.

For more about SHATTERED go to my publisher’s comprehensive page for my book!

So now that SHATTERED is out in the world, I can really dig into my revisions for BREAKING POINT, the next Lucy Kincaid book, which is due next week.

I received notes from my editor nearly 2 weeks ago and scanned them, but I was in the middle of a key point in my WIP and I really wanted to finish that section before I put the book aside (I’m writing ABANDONED, the next Maxine Revere book.) So I took a couple days to get to a point where I could then bullet point the next couple scenes and feel comfortable putting it aside for a few weeks.

Then, I read the notes a second time and in more depth, making my own notes about what my editor liked, disliked, the strengths and weaknesses of the manuscript and core story. I then think about (and sleep on) the problem areas and how I can fix them. For example, some problems are easy — I was repetitive in a few areas, so that’s easy to trim, cut, rewrite. I’ll worry about that with I get to those sections of the book. Other comments related to scenes where there were a lot of characters and the action became confusing — those are easy to rewrite and strengthen.

But some problems need more thought because it’s not a simple fix … or a needed change might impact the story in such a way that I have to address an entire subplot.

For example, my editor was concerned that because BREAKING POINT is a Lucy Kincaid story, but she doesn’t make an appearance until about 20% into the book, that she was taking a back seat — and that she should take center stage earlier. It’s a valid point.

However, Lucy’s first scene really has to be her first scene in the book for many reasons. If I wrote an earlier scene she would have no knowledge that Bella is missing, and it would be mostly filler — and boring. I could come up with a subplot to make it exciting, but this book is already 115,000 words and I don’t want to add anything I don’t have to. Plus, it’s a great scene that shows the repercussions of her actions in SHATTERED plus her “crossing the threshold” so-to-speak into Bella’s story.

But my editor is right — this is Lucy’s book. I considered the 80 pages that came before Lucy. I looked at all the characters in those pages and realized that I had two unnecessary characters. I could easily combine the role of one of those with another more important character and, because of notes further in the story, I had already decided to change the motivation of one of the secondary characters. (Basically — I had two characters who were thwarting JT Caruso from the beginning which meant multiple scenes as JT and Jack Kincaid try to figure out what’s going on with JT’s sister Bella.) I changed one of those characters to be a help and not a hindrance.

By doing this, I solved multiple problems with the story. First, it didn’t quite feel right that Declan–Bella’s partner–was in an adversarial relationship with JT from the beginning, but I thought he had to be. Yet, eventually he did the right thing. As I looked at the results, I realized that him holding back didn’t have any impact on the core story — so giving my team the information sooner essentially makes the pacing stronger, makes Declan a more realistic and reliable character, and solves my editor’s problem in introducing Lucy. Now, her pivotal opening scene is a good 20-25 pages sooner in the story and — even better — the first 50-60 pages are much tighter and more exciting.

In this process of reworking the first 80 pages, however, I had to delete a scene a really loved — when JT and Jack were working over Declan and how they tracked him and got the information. Yeah, it was a good scene … but ultimately unnecessary in the big picture.

Kill your darlings, they say. So I did. Shed a tear that we’re missing a great bad-ass moment.

However … because of Declan’s earlier cooperation, I get to add another bad-ass scene later, so it’ll all balance out in the end.

I know this is vague … but I don’t want to give the story away!

Everyone knows I don’t plot … but when I revise, I have to keep notes as I make changes so I remember to be consistent with the changes through. Right now, the only character who is really doing a 180 from first draft to last is Declan Cross, Bella’s partner in her undercover mission. So I have his name in big letters on my computer so that every time I see him as I continue editing book, I make sure I adjust accordingly.

Writing IS rewriting. Never forget that. I have nearly three dozen books published and a bunch of short stories and novellas and they have all be written and rewritten and rewritten. The core story never changes, but each version is better than the last. But while I don’t have a critique group or beta readers, I rely heavily on my editor. I actually am thrilled to get a good set of editorial notes on my book. I want to know what’s working, what isn’t working, what story questions she has that I didn’t sufficiently answer. Where in the book is it getting boring? Slowing down? Repetitive? Which scenes went too fast? Were all the threads satisfactorily tied up? Was the ending satisfying to the reader?

I’ve met writers who dread editorial notes. I don’t understand that. Sure, I’ve heard there are editors out there who want specific changes or make suggestions that don’t fit with the author’s vision. Or, worse, editors who don’t give notes at all. (Which is, honestly, one of my worse nightmares!) And sometimes, authors think what they write is perfect.

I guarantee — my first and second draft is far, far from perfect.

So now I’m back at it … and hope I can nail these revisions as I envision them!