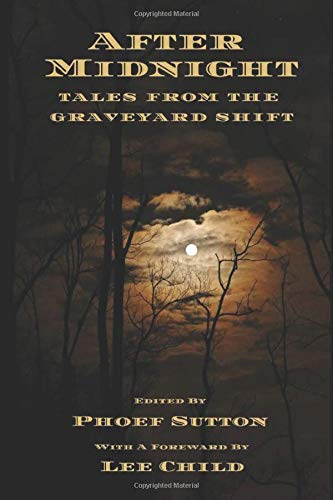 After Midnight: Tales from the Graveyard Shift

The curtain rises on this collection of twisted tales, revealing the words of bestselling thriller author Lee Child. Child sets the stage for a series of mysterious and strange goings-on that occur between the hours of midnight and dawn … the graveyard shift. Contributing authors in this first anthology produced by the Writers’ Police Academy include bestselling mystery and crime authors, top television writers, true crime experts, and more.