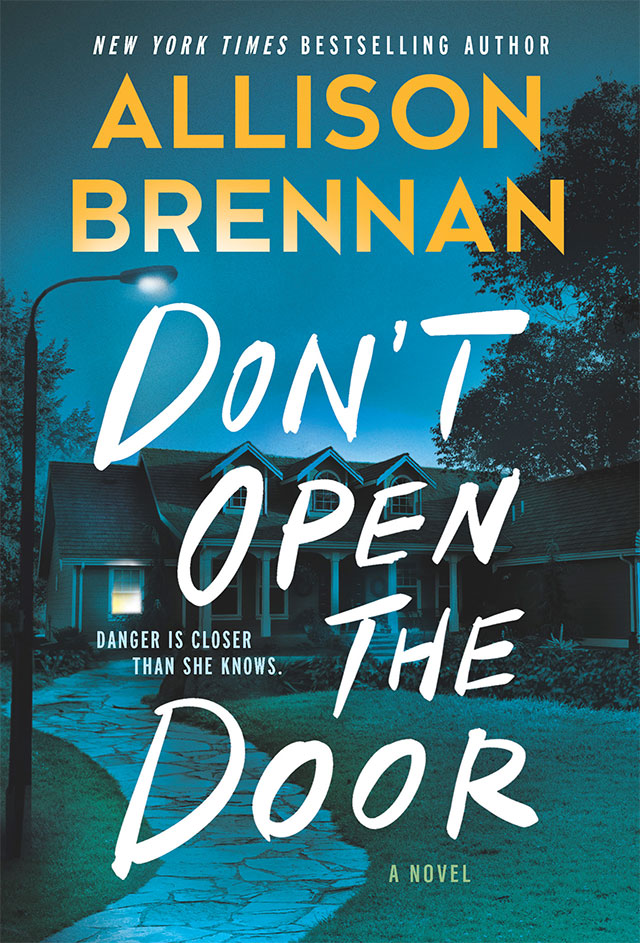 “Downright spectacular. A riveting page turner as prescient as it is purposeful.” —Providence Journal on Tell No Lies

A family torn apart. A botched investigation. She’ll stop at nothing to get answers.

US Marshal Regan Merritt never bought the FBI’s theory that her ten-year-old son’s murder was tied to her job. Yet as leads went cold, she’d had to walk away from the marshals, the case and her now ex-husband, Grant, who blamed her for Chase’s death.

After Regan receives a chilling voice mail from her former boss, Tommy, claiming new information about Chase’s murder, she can no longer stay away from her pain-filled past. Especially when Tommy’s murdered before she can return his call.

Now more than ever, Regan’s determined to find the truth, but the more she digs, the more evidence points to Grant as the killer’s true target. But Grant isn’t talking. As she tries to pin down her ex, Regan discovers something much bigger and far more sinister is at play—and she’s running out of people she can trust.

Listen to an audio excerpt:

Other Books in Regan Merritt Series