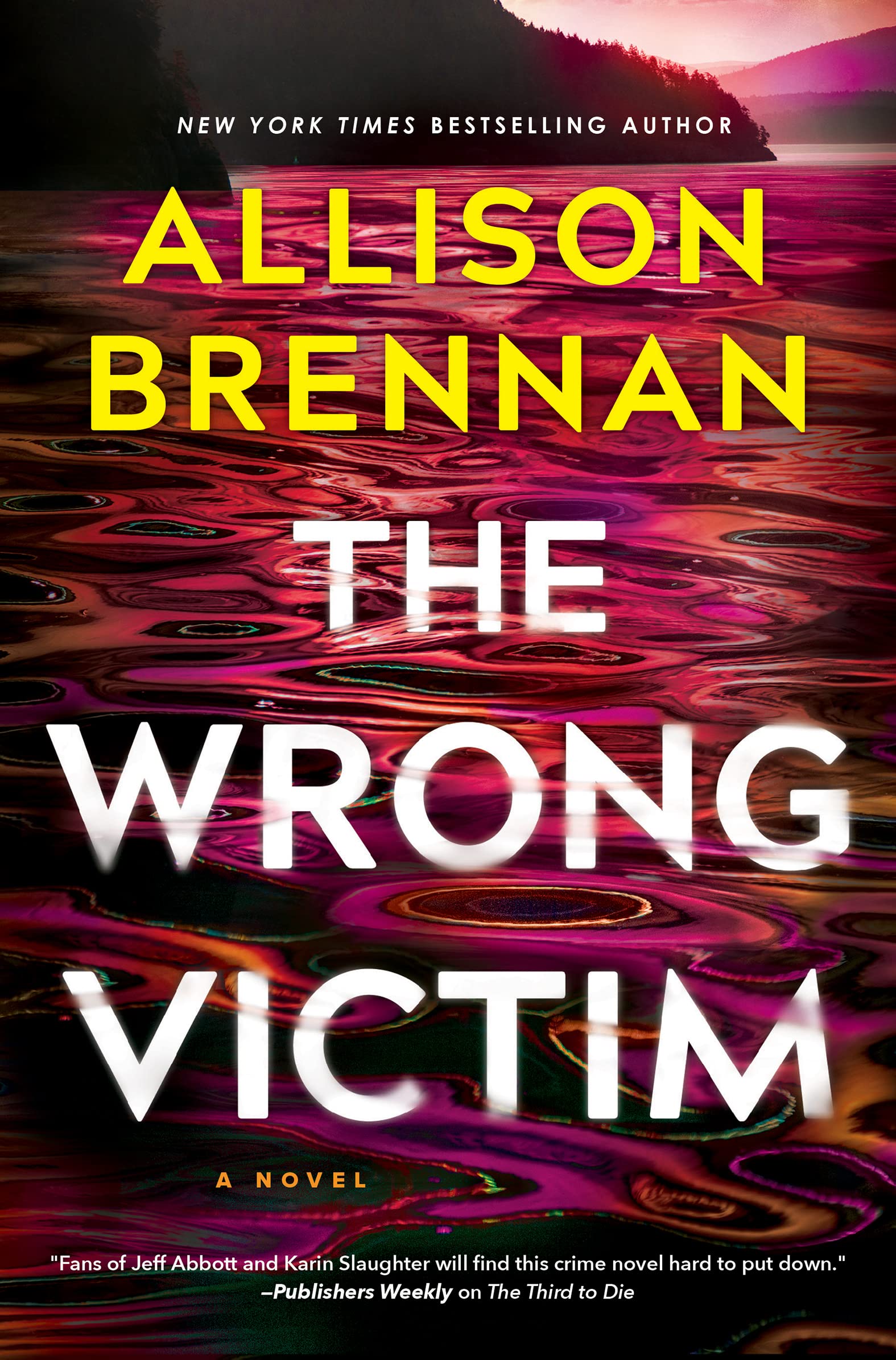 Nine dead in a charter boat explosion in the San Juan Islands … who was the target? Don’t miss the next intense Quinn & Costa thriller! On sale 4.26.22.

A bomb explodes on a sunset charter cruise out of Friday Harbor at the height of tourist season and kills everyone on board. Now this fishing and boating community is in shock and asking who would commit such a heinous crime—the largest act of mass murder in the history of the San Juan Islands.

Forensic profilers know there are two types of domestic terrorists: those who use violence to instill fear for political purposes but stop at murder because it detracts from the cause, and those who crave attention and are willing to maim and murder for their own agenda.

Accused of putting profits before people after leaking fuel that caused a massive fish kill, the West End Charter company may itself have been the target. But as special agent Matt Costa, detective Kara Quinn and the rest of the FBI team begin their investigation, they discover that plenty of people might have wanted someone dead on that yacht. Now they must track down who is responsible and stop them before they strike again. 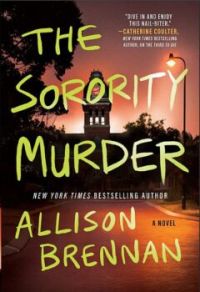 Allison Brennan is giving away FIVE advance reading copies of THE SORORITY MURDER, book one in an all-new series featuring former US Marshal Regan Merritt.