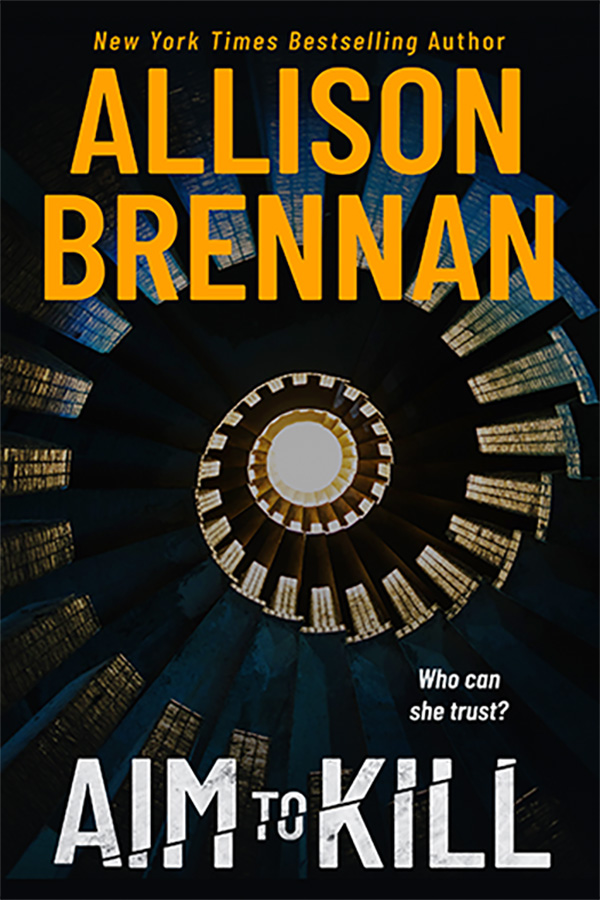 When disgraced former cop Alexandra Morgan is shot saving the life of California’s Lieutenant Governor, she doesn’t expect to be caught in the middle of a deadly conspiracy, an FBI sting, an old rivalry … and cold-blooded murder.

When the shooter gets away after Alex pursues him, she gives her statement to the police, but is skeptical that LG Travis Hart was the actual target. The lead detective—Alex’s ex-boyfriend—doesn’t buy her theory, but is willing to look into it. That satisfies her until District Attorney Matt Elliott shows up at her house and asks Alex to once again go undercover to stop a growing criminal enterprise that he claims is funding Hart’s campaign for Governor.

Alex is no stranger to working undercover—she’d been undercover for the FBI when her partner shot and nearly killed her eight months ago. To protect the investigation and the FBI’s informants, she left the force under a cloud of distrust and suspicion. But this time, she’s going in without back-up and without a badge. And this time, the shooter will aim to kill …

AIM TO KILL was originally published in the limited edition charity anthology SWEET DREAMS, curated by Brenda Novak. The anthology was available only during the spring of 2015 and all proceeds were donated to juvenile diabetes research.

This edition of AIM TO KILL includes a Lucy Kincaid short story, “Vacation Interrupted,” that was originally published in THRILLER 3: LOVE IS MURDER (2012) edited by Sandra Brown.