Another One Bites the Dust …

Well, that sounds pessimistic! Truly, I’m jumping up and down for joy (well, sagging tired in my chair) because I’m DONE with BREAKING POINT. I sent the draft off to my editor at the same time I lamented my miserable process.

I love my muse, but she’s a total bitch.

It took me more than two full months to write the first 85,000 words of BREAKING POINT. And 3 days to write the last 25,000+ words. I have had some 10K+ days, but they are few and far between and NEVER two in a row. In fact, usually when I have a writing day that exceeds about 5K words, the next day or two are sluggish.

On Friday, I was in Oregon with my darling daughter for a softball tournament. I brought my book to work on because it was mostly done, but I needed to flesh things out and work on the ending, which was very rough. I started reading the book from beginning to end and editing what I had. By the time I left Oregon on Monday, I had 83K words and about halfway done with the editing part. On the 4th of July I worked all day (taking a break to BBQ around 6, then calling it quits at 9 to do fireworks with the kids.) I had 87K words but had finished editing what I had … except my ending was awful. I don’t know what I was thinking, but as I edited the book, I realized the ending was boring and contrived and it just wasn’t working for me. Not to mention that it wasn’t finished — I had the scenes there, but no details (often my first drafts I skip description, dialogue tags, etc because I write fast, and all that is editing layers into the story.) 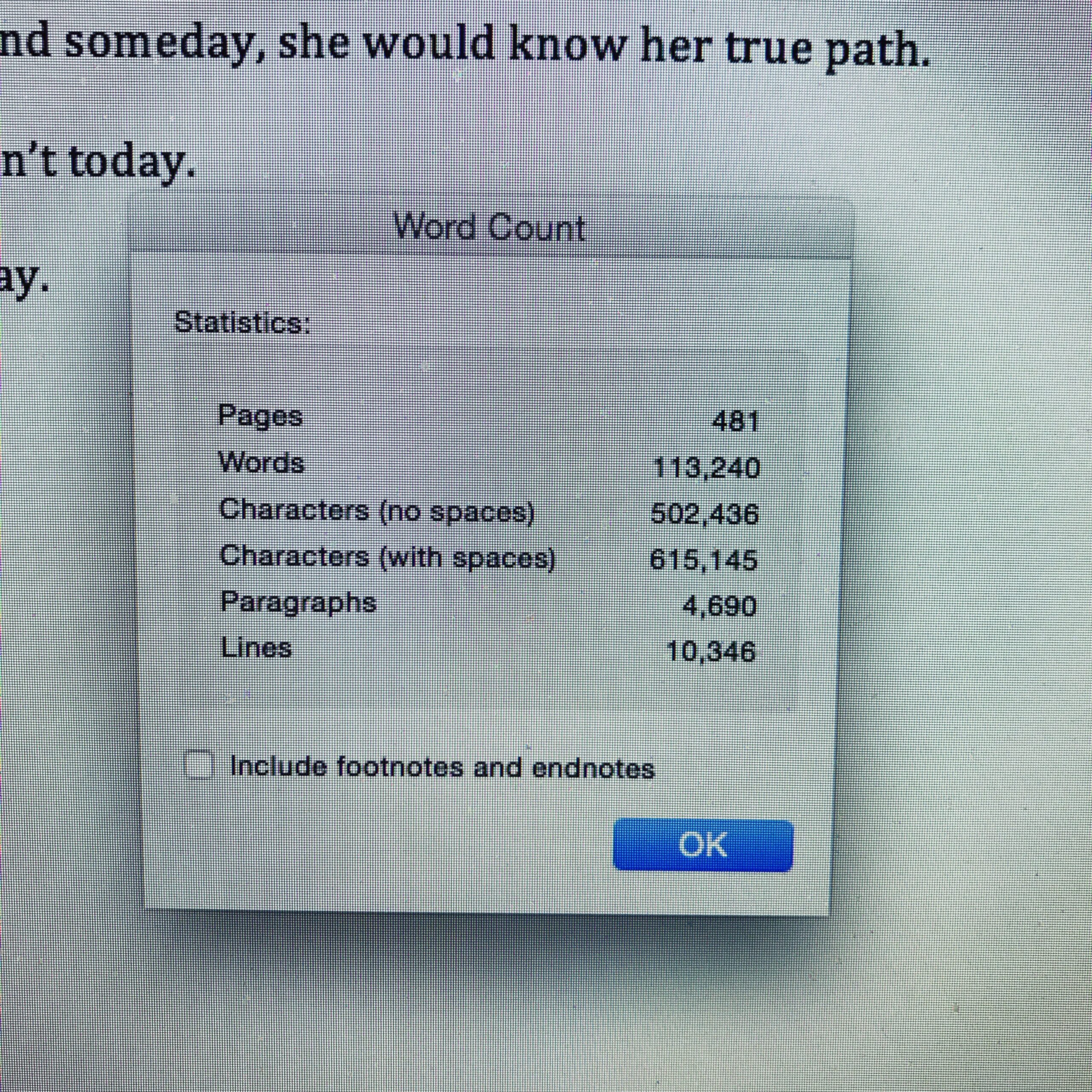 Wednesday morning I sat down with all my notes and rewrote the entire ending, going back and forth to different parts of the book so I could add or delete scenes. At the end of the day I had 97K words. On Thursday night, I went to bed with 103K words and really thought I was almost done. And I sat down Friday morning early … at 6 a.m. … and ended up writing straight through until 1 pm working on a much better ending and ending with 113K words.

I think most writers curse their process. I used to say that it took me twice as long to write the first 150 pages than it takes me to write the last 300 pages … and yet, my editor almost always has more comments and revision notes in the first act than the rest of the book. Go figure.

But typing # # # or THE END when you’re DONE — even if you know you’ll be going back and doing revisions (and actually looking forward to it) is one of the most exciting, happiest, satisfying moments in a writers life. 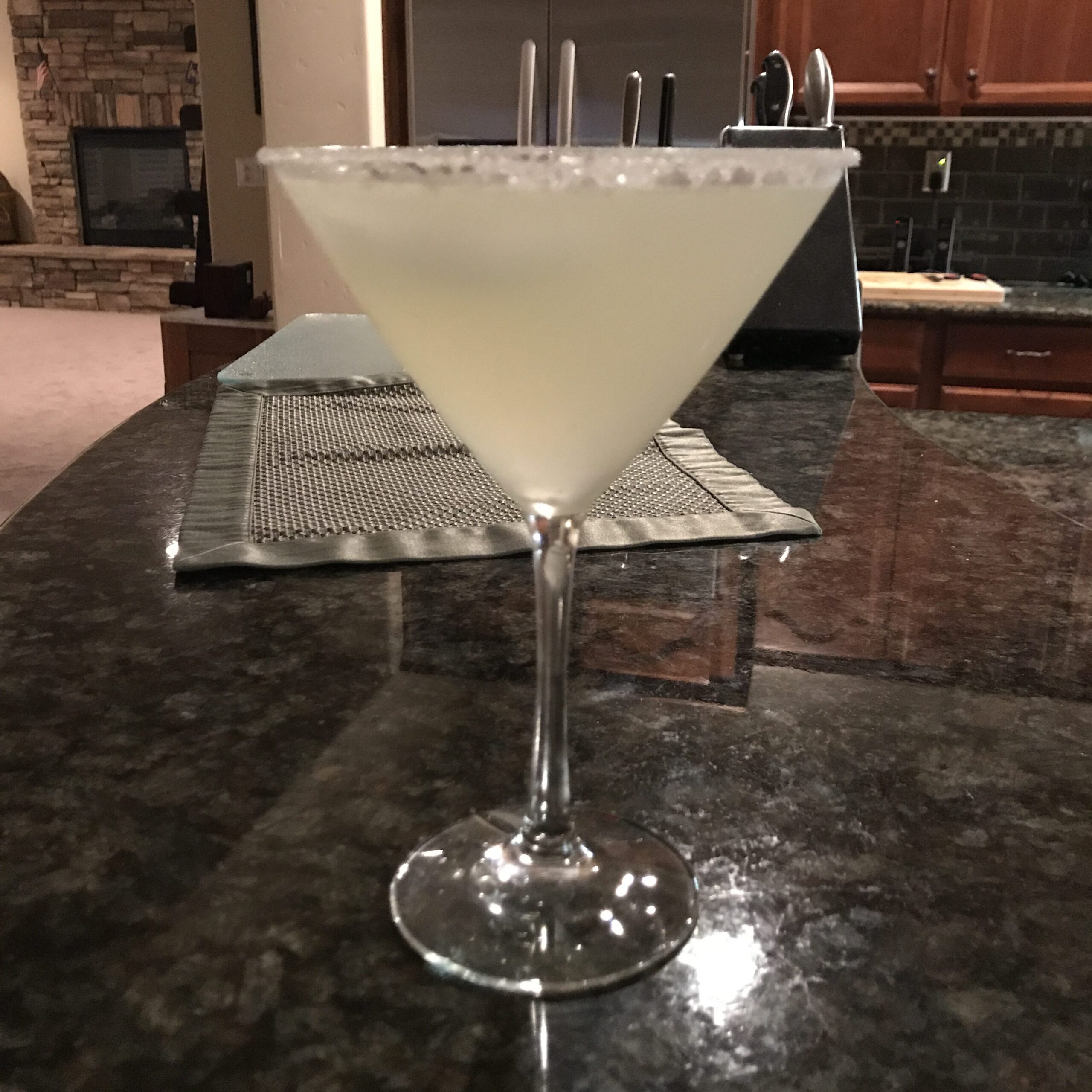 And the best thing? I had absolutely no idea what Lucy Kincaid #14 was going to be about even though it’s due before Thanksgiving, but when I neared the end of BREAKING POINT, I got a little teeny tiny idea spark and I think … finally, Noah (who does not make an appearance in BP) will finally get a happily ever after. I think. I hope. We’ll see.

Well, and the next best thing … an amazing cover I love. I hope you love the cover … and the book … as much as I do 🙂 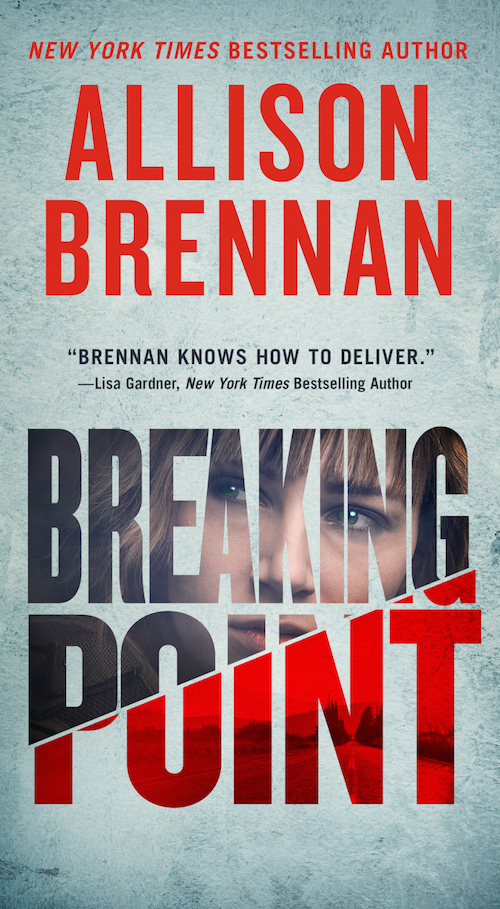 Bella Caruso survived a nightmare of abuse and betrayal. Today, she has dedicated her life to saving other young women from the hell that almost killed her―first as an officer of the law, then by stepping outside the law and into the darkness where true evil dwells. Now, it appears that the darkness has taken her once again.

JT Caruso often worries about his sister, given her line of work. This time, when he learns that Bella is working undercover to find a missing girl involved in a dangerous prostitution ring, JT asks FBI Special Agent Lucy Kincaid for help.

Even with Lucy’s extensive experience in running down human traffickers, finding Bella will not be easy. Not only because she is in too deep. But because Bella, who will not rest until she saves the girl, doesn’t want to be found…