The three day weekend threw me off, and I didn’t get the reminder out this weekend for our Murder He Writes guest we set up … 2 months ago. Bad me.

Also, I’ve spent all weekend working on revisions for COLD SNAP, writing upcoming guest blogs and articles for the release of STOLEN next week, and enjoying an overcast and damp Memorial Day by going to a high school baseball game (our school won the D-VI championship! Yeah!)

But here’s the links to our previous guests, and we’re booked up through July with some great guys 🙂 … and read on to learn about a contest to win STOLEN!

Andrew Gross — a great article about how he was first published and collaborating with James Patterson.

Robert Gregory Browne & Brett Battles — how they worked together on a joint indie project.

I hope you don’t mind a little self-promotion: 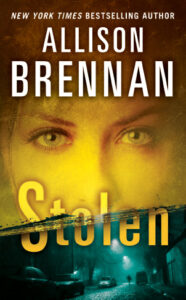 STOLEN, the 6th book in the Lucy Kincaid series, will be out on June 4th. This book is told mostly from Sean’s POV which was very different and a lot of fun! For more information, visit my website.

For the first time in Brennan’s Kincaid/ Rogan series, Sean Rogan takes center stage as the past he hoped to leave behind threatens everything he holds dear. The evolution of Lucy and Sean’s relationship has been a critical piece of what makes these novels so compelling. Brennan is a true master at providing byzantine plotlines that keep readers guessing as the danger amplifies.

If you’re interested, there’s a contest going on at Free Book Friday — they’re giving away FIVE copies of STOLEN, and the deadline to enter is Thursday. You’ll be notified on Friday if you’ve won! It’s open to readers in the US and Canada, and it’s easy. All the rules and stuff are at their website.

On another note, one of my daughter Kelly’s art pieces was selected to be displayed at the California State Fair this summer! If you live in the greater Sacramento area and plan to go to the fair, check it out 🙂 … I posted the painting above. Yes, I’m a proud mom 🙂

I saw both Iron Man 3 and Star Trek: Into the Darkness. Wow — I love epic storytelling! I loved both movies … but the trademark of a great movie is that I want to see it again. And that winner goes to … Star Trek. Not just because of Benedict Cumberbatch (though he’s a great reason to see it again!) or Chris Pine or Zachary Quinto, but because of the great writing and, of course, epic action. I love a movie where the villain is multi-dimensional with solid motivation. Even better? A movie with TWO great villains. This isn’t to say that Iron Man 3 wasn’t as good–it was. I love Robert Downey, Jr. He’s just … great. In everything. But because the ending of IM3 just went on a little too long and a little to unbelievably. Other than that, I loved it, too. Did you see either of them? What’s looking going this summer for you? (I’m looking forward to Despicable Me 2 — I was surprised when I liked the first one, and this one looks just as good, and a great movie for kids. And of course … Monsters U! Pixar … it doesn’t get better than that 🙂

Oh, and remember we got a kitten two months ago? Well, Nemo was not having anything to do with Minnie Mouse until recently. Now they’re doing just fine together … most of the time. 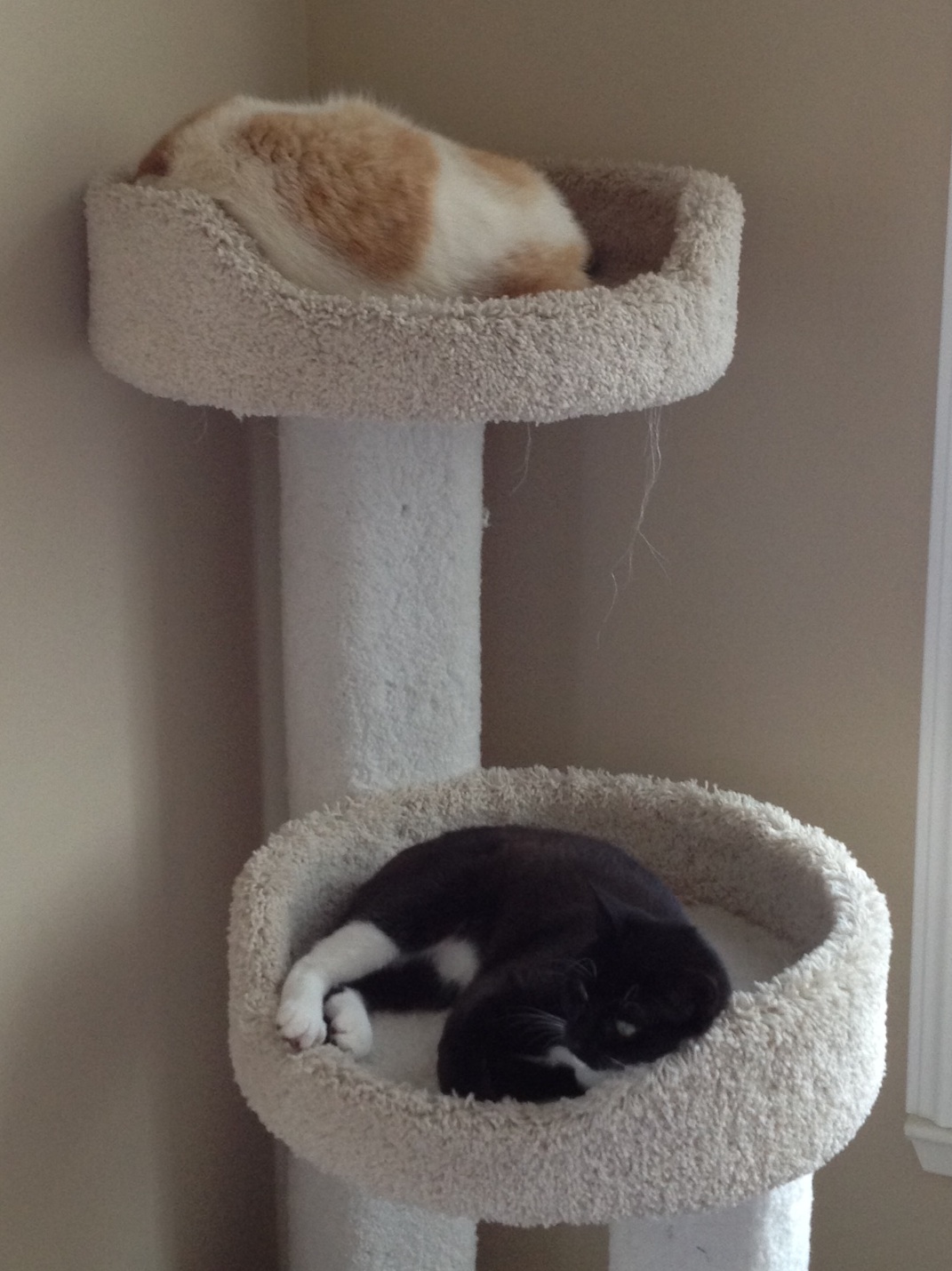