This blog is for my writer friends. I went back and forth for two weeks about whether to publish this blog. I could leave quietly, and that would be that … but change doesn’t happen in a vacuum. I don’t know if my exit survey will be taken seriously or even understood. Maybe I didn’t explain myself well enough. So I’m posting this blog. I care about RWA and the organization and people who have championed romance for so many years. I just don’t have the energy to try and fix what is so seriously broken. Maybe others will. My prayers go out to them. 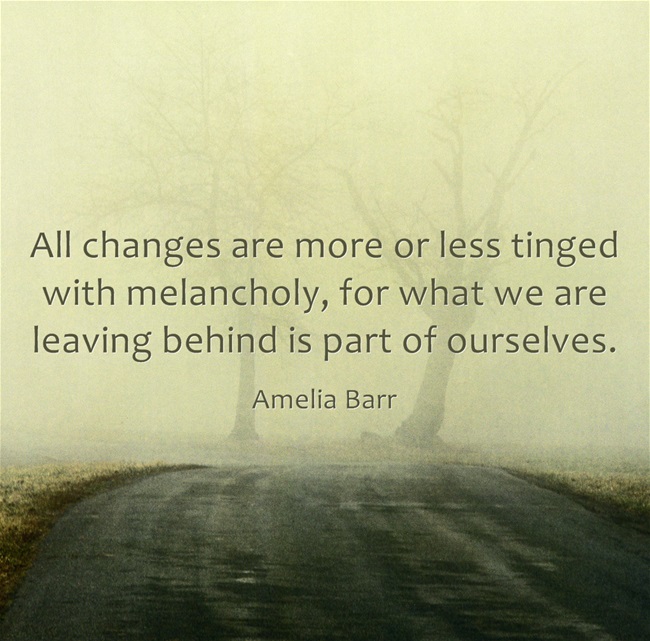 In 2003, I joined RWA after I wrote two manuscripts and had an agent … but I hadn’t sold. I’d been seriously writing for a year and my goal was to make a career as a published author. I wanted to quit my job in the Legislature and write full time. A friend of mine was a member of the Sacramento Valley Rose chapter of RWA and said I could come as a guest to see if I would enjoy it, too.

My first meeting had a panel of authors, including Brenda Novak who has since become a good friend, who talked about writing for both Harlequin (shorter romances) and bigger, single title books for either Harlequin or another publisher. I found that there was a wealth of information among these talented women, but better, someone else told me about the Kiss of Death on-line chapter for romantic suspense writers. To belong to either group, I had to first join RWA … so I did.

Within that first year of membership, I absorbed everything I could from KOD and my local chapter. I made friends, some of whom I consider my best author friends. I also wrote three more books. After a chapter meeting at the end of 2003 with a guest agent, I realized that the agent I was currently with wasn’t the right agent for me — I promptly terminated the agreement, finished my fifth manuscript, learned how to craft a good query letter and synopsis (through an online class taught by Laurie Campbell), and ended up finding a top agent who sold my fifth manuscript within days of submitting.

I firmly believe that with or without RWA, I would have been published. I had made the commitment to myself — this was my goal, it had been my dream since I was a child, that had been waylaid by marriage, family and career. However, I know that because of the people I met and information I learned through those first early years of RWA, that I sold faster — only two years after I made my personal commitment to finish a book and seek publication. Through RWA I met some of my favorite people today, found a critique group, and through them learned how to be a better writer. I took many online classes — most through the Kiss of Death chapter — to learn how to write stronger characters, craft better sentences, create more emotion, and increase the suspense. I wasn’t a bad writer, but these classes helped me improve my weak areas and make my strong areas stronger.

Yesterday, I let my membership to RWA lapse — 14 years after I first joined. I wasn’t going to blog about this — about the why — but my mother convinced me that I needed to share my story, and my frustrations. Perhaps because my mother is as upset as I am — I usually bring her to the RWA conferences with me because she loves reading romances and she loves meeting her favorite authors. But she, too, understands why RWA no longer is what it once was, and why it no longer fits my needs … and hasn’t for a long time.

First, I want to unequivocally state that while I do have justified criticisms, I am not anti-RWA. I believe they meet the goals of many writers, and that they are still a voice for professional romance writers.

There were two reasons I almost rejoined RWA: first, the Kiss of Death romantic suspense chapter. I love KOD and the people I’ve met through KOD. KOD still meets my needs — for research, for a well-run contest (one of only three I enter each year), and for networking. I will miss it. Second, I was very happy with the RWA response to the New York Times decision to eliminate mass market paperbacks and ebooks from their bestseller lists. RWA firmly opposed this decision — partly because it disproportionally impacts romance writers who are disproportionally female writers. That action — the first real, substantive action I’ve seen RWA take that could directly impact my career — had me clicking the membership page to renew.

When my membership lapsed and I went into a 30 day grace period, I received a renewal letter from RWA listing all the benefits of membership. I realized that these no longer apply to me, and haven’t for quite some time. Considering the expense of joining (RWA plus Kiss of Death plus my local chapter if I decided to renew) I didn’t find that the benefits really helped me.

This was a hard decision because I believe in giving back … yet I have been giving back for more than a decade. I present at conferences, I give on-line workshops at least once a year, I go to local chapter meetings to speak, to local conferences, and answer questions on the RWA discussion boards. I’ve judged the Golden Heart many times and the RITA every year I was eligible, except this year. I’ve written articles for the monthly RWR, mentored aspiring authors, and have shared information about the industry and craft whenever asked.

So I went through the career benefits one by one and I couldn’t find any that I even marginally benefit from.

For example, the PAN community — for published authors —  is dominated by indie authors. That’s great — I, too, have self-published a few books. But it’s not my bread-and-butter, and the PAN loop is mostly about topics I have zero interest in. I analyzed the last two months of digests from PAN, and there were only two threads where I felt I could even contribute minimally.

This isn’t to say that other people aren’t able to benefit from these conversations. Only that I, as a traditionally published author, not only can’t benefit, but I can’t contribute as it’s outside my expertise. Because I have self-published some books, I have enough knowledge to understood that business, and I know exactly where to go for more information when I need it.

The RWA conferences have done the same thing — the last one I attended was really indie-focused and I didn’t find much that I was interested in attending. I really can’t afford to go to a conference just to socialize (however much fun it is!)

I was very optimistic about the RWA Honor Roll, and I commend RWA for trying to serve their bestselling authors. But one thing I’ve learned is that most of us on the Honor Roll are either too busy to chat on the loop and work to build a community, and most of us have our own private communities (a critique partner, a small group of trusted friends) where we ask more sensitive questions and seek opinions. So the loop has very little activity, and thus is not a good reason to maintain my membership.

Overall, as I wrote in my exit survey that RWA sent me, there are three main reasons I’m not renewing my membership:

I’m going to elaborate on this because it, even more than the RITAs, made my decision for me.

First, I read the anthology when it was published and it was filled with well-written, well-edited stories. While not all of them were my cup of tea, I found no fault with the content. The authors included were professional and they offered up good stories.

But as a contributing author, I had major problems with the production of the anthology.

In no world do I live in would I imagine that an anthology with some of the best-selling romance writers today across every sub-genre would sell so pitifully.

Full disclosure: When RWA decided to self-publish the anthology, they offered authors an out of the contract we signed. I could have walked with my story, and I seriously considered it. But I wrote “Their Night Off” specifically for the anthology, it was already written and edited. So I left it in. I wasn’t making money off it, but I had hoped RWA would benefit (my way of giving back) and that I might find some new readers who liked my voice.

I think RWA made a huge mistake self-publishing, and I believe they would have made more money, sold more books, reached more readers, and had more effective marketing had they sold it to a Big 5 publisher. Yes, hindsight is 50/50, but with my experience with Thriller Writers and my experience as both a traditional author and a self-pub author, I really think that I’m not the only one who saw this coming.

In conclusion, I still have a lot of respect for RWA. They are one of the few major organizations that welcomes aspiring as well as published authors. Writers can learn a lot from the organization, but specifically from the authors who have come before. And that is what I’m afraid of — as more successful authors find that RWA hasn’t served their needs in a long time—that RWA doesn’t really listen to their published authors as they once did— that they, too, will leave. Most of the authors I know who stay are staying because of their attachment to and love for their local chapter, or because of the conferences where they can catch up with old friends, their agent or editor. I’ve been thinking of leaving for several years because of the the way the organization has changed related to blended genres (i.e. romantic suspense and women’s fiction) and how they responded when the Kiss of Death chapter stood up and complained. And now, I can find no reason to stay.