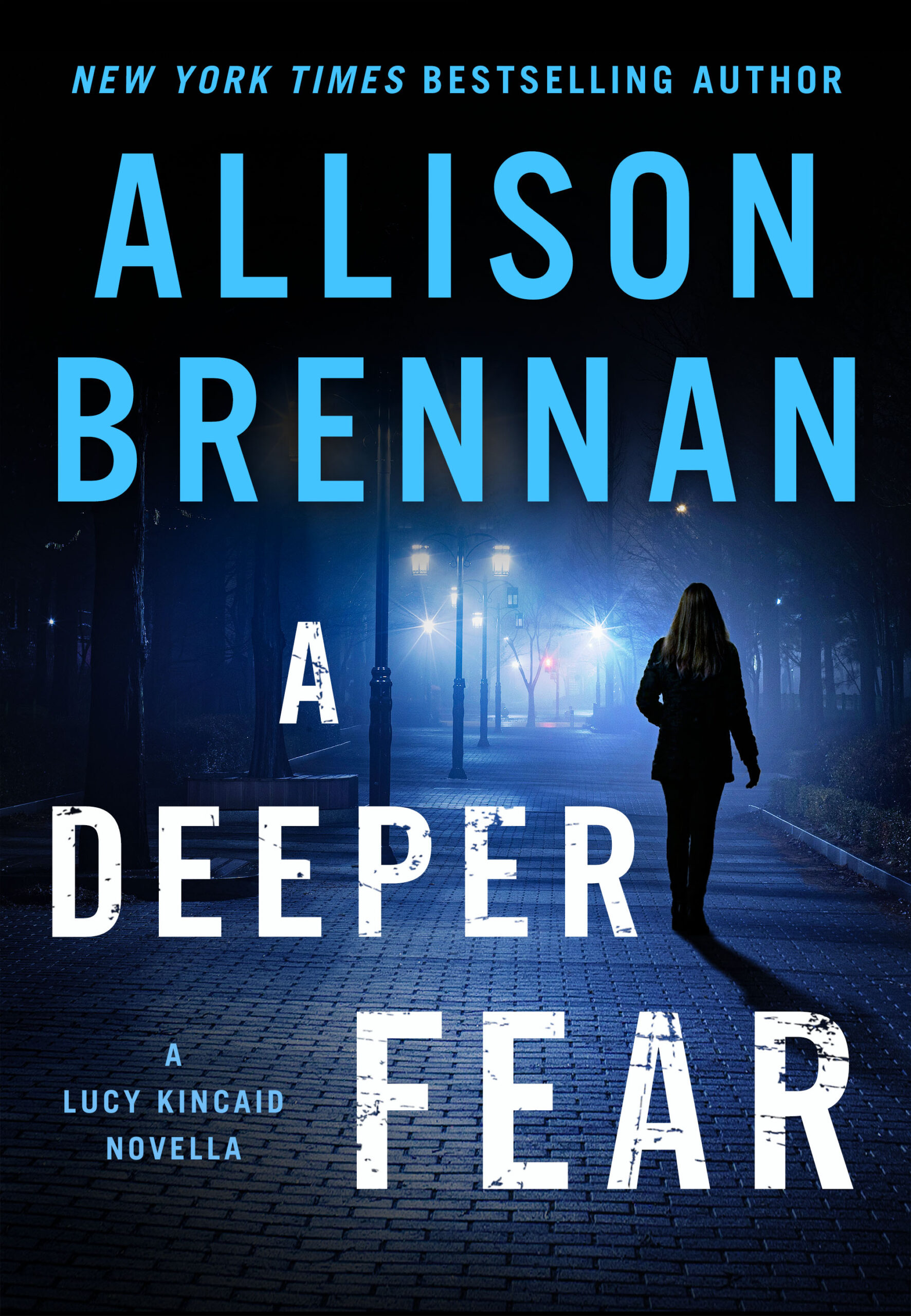 FBI Agent Lucy Kincaid’s husband, Sean Rogan, is in a dark place after being held captive. He won’t talk about it with anyone, not even Lucy. She’s hoping a conference in Sacramento, which includes family and the unveiling of a highly sought after drone Sean’s been working on, will help him heal.

But the upcoming drone demonstration – and the fact that Sean didn’t come home last night – is the least of the couple’s worries. The night before the drone is set to debut to the world, the operator goes missing. Ellen Dupre is Sean’s friend. When she’s found, barely clinging to life, Sean is determined to find out what happened to her.

Ellen Dupre saw something she wasn’t supposed to . . . and those behind the attack are willing to risk it all to keep their secrets.

Allison Brennan is giving away FIVE copies of THE SORORITY MURDER or THE THIRD TO DIE are up for grabs! Reader's choice.